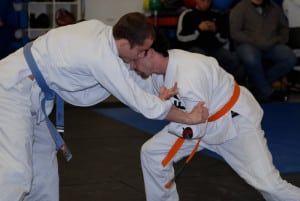 Jiu Jitsu is a complex art of skill and strength. At first it can seem so overwhelming that we want to give up. Our goals to be strong and fit, or to know how to fight just don’t seem worth it. It doesn’t have to be this way. You see most of the energy… Read more »

Jiu Jitsu hip development “better hips” in Jiu-Jitsu refers to the overall awareness that you have towards your extremities and shift in body weight while grappling. If your hips are used incorrectly against a seasoned opponent, they will be able to take capitalize on the situation by tapping you out or transitioning to a dominant… Read more » 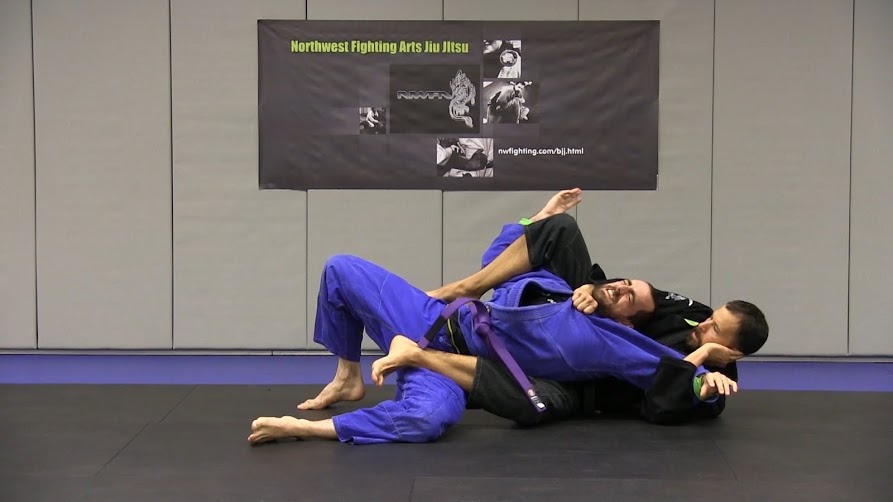 When Push Comes to Shove – Using Self-Defense for a Physical Altercation That WASN’T Your Fault Let’s pretend that you’re sitting at a restaurant and all of a sudden a drunken individual bumps into your table. And instead of apologizing, he starts blabbering about how he’s going to “teach you a lesson”. Then, he takes… Read more »

Some people that are concerned about their personal safety decide to carry around mace, or pepper spray, sometimes leading to a violation of state or city law, but did you know that you could also protect yourself without needing anything but your own hands and feet? If you want to walk through Portland, OR… Read more »

There are several reasons that the Brazilian Jiu Jitsu schools in Portland, Oregon are filling up with prospective students who want to better themselves. Unlike treadmills and free weights, which are one dimensional, training in BJJ not only transforms your body but it can help improve the mental aspects of your life as well. When… Read more »

One of the most important things about training at a Brazilian Jiu Jitsu school in Portland, Oregon is actually finding the right place to train at. While you may have all the talent in the world to practice Jiu Jitsu, the truth is that ultimately the gym you choose is going to determine how… Read more »

Why Brazilian Jiu jitsu? If someone told you that you could lose weight, feel fitter and be able to accomplish these things without having to spend countless hours running like a hamster on a treadmill, would you think they were lying to you or would you want to learn more?   This is Why Brazilian Jiu… Read more »

Some people are excited about starting BJJ Training but are not entirely sure what proper etiquette would be for training Brazilian Jiu Jitsu. So in order to take some of that stress out of your first introductory lesson, you can read a little bit about proper etiquette while training Brazilian Jiu Jitsu.    How to… Read more »

One of the most beautiful things about Brazilian Jiu Jitsu is the fact that it is almost like a game of cat-and-mouse. One person initiates an attack, only to have it countered, which leads to a whole new playing field because you may have transitioned your position. That is one of the reasons so many… Read more »

When your opponent has you in their guard, it means that your attacking options are limited in Brazilian Jiu Jitsu technique, but it does not mean that you cannot go on the offensive. With a Knee Bar from inside the Guard, you can transition from the relative safety of your opponents guard into an offensive… Read more »