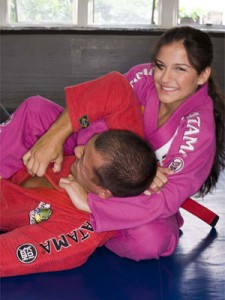 Best Self-Defense Moves to Know As a Woman Most women participate in self-defense classes for the sole purpose of being able to protect themselves in public – others simply do it to stay in shape or keep themselves busy. If you’re going to partake in a self-defense martial art (like Jiu-Jitsu for example) then there… Read more » 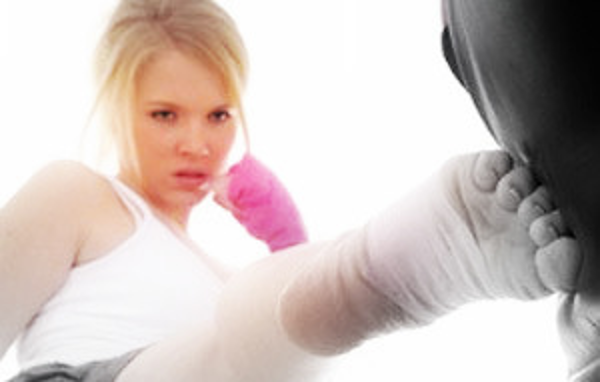 Listing all the benefits of Women’s Jiu Jitsu would take a multi-volume encyclopedia. Of the many benefits that it offers, the art remains one of the best ways for women to get into great physical condition. At this point, some might be wondering how women’s jiu Jitsu can be an improvement over cardio kickboxing which… Read more »

Brazilian jiu jitsu for women– some people look at it a bit skeptical and wonder why women choose to roll around in a very active competition with one another and men. But most of the people who actively wonder never have taken the time out to ask one of those women why they train Brazilian jiu jitsu,… Read more » 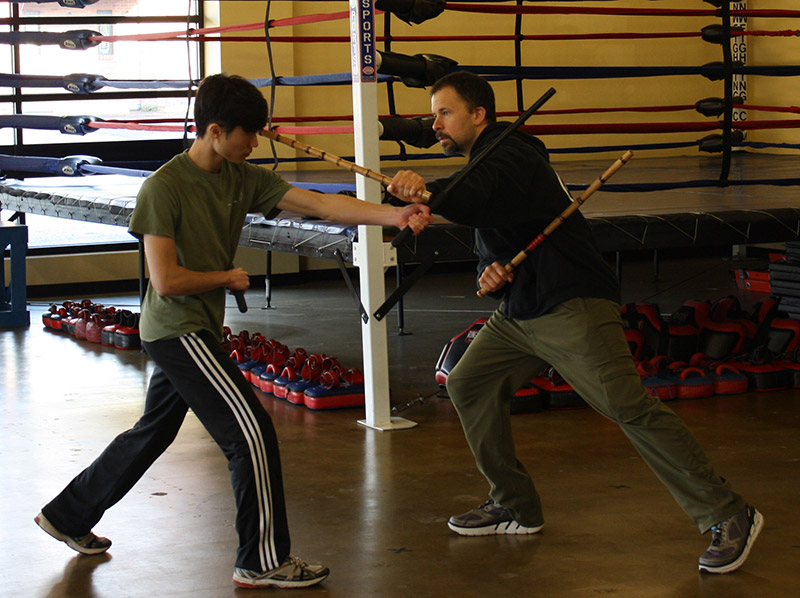 Eskrima (also known as Kali or Arnis) is an incredibly versatile Martial Art that originated in the Philippines. During Eskrima/Kali/Arnis training at Northwest Fighting Arts, you’ll develop a refined sense of effective angles of attack and defense. Initially trained with rattan sticks, the Eskrimador quickly learns that this attack style can be worked with a knife,… Read more »