Should Women Compete Against Men In BJJ 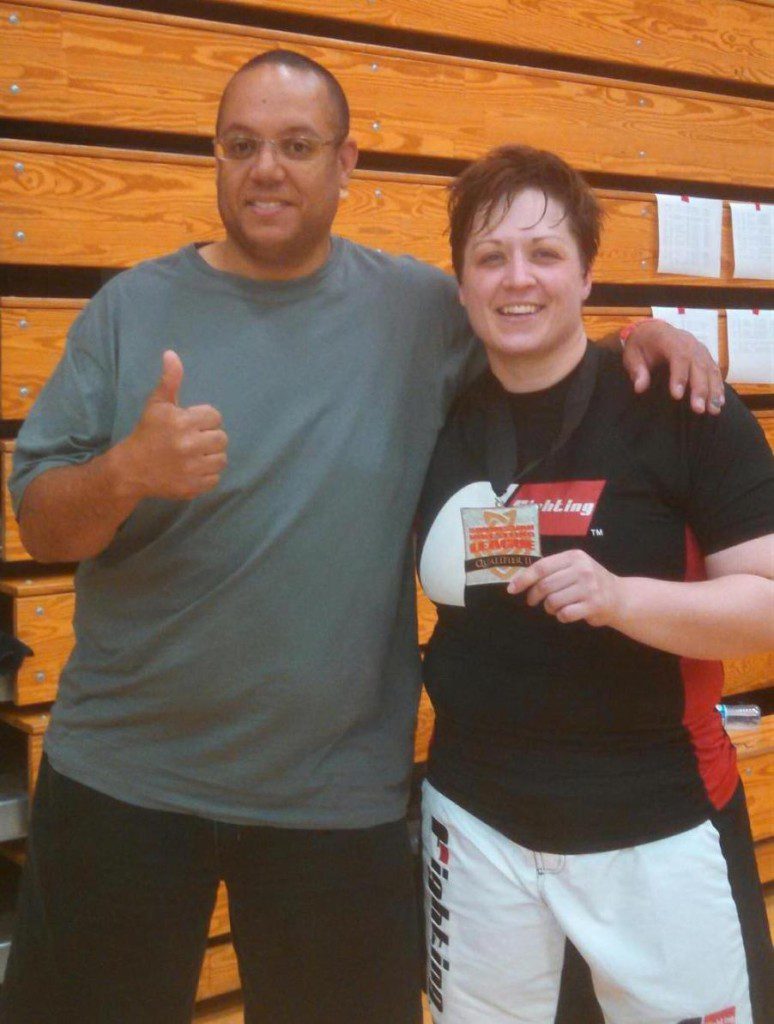 Should Women Compete Against Men in BJJ Tournaments?

Whether or not women should compete against men in BJJ tournaments is actually a pretty big topic within the BJJ community. After all, women aren’t as strong or technically savvy, right? Wrong! These days, it isn’t uncommon to women with black belts who are capable of beating men with black belts. And this shouldn’t come to anyone as a surprise considering that Jiu-Jitsu is a sport that doesn’t rely on your strength or size. Instead, it focuses more on technique, knowledge, and the ability to think.

It’s important to note that girls and boys between the ages of 4 and 10 typically practice and compete against one another in Jiu-Jitsu tournaments. And the funny part is that a large percentage of these girls actually win! If these girls are that good when they’re younger, then why shouldn’t they be allowed to compete against men when they get older. Granted, there are probably tournaments around the world that allow women to compete against men. However, the fact of the matter is that the majority of them isolate both sexes.

Why Should Women Compete Against Men?

BJJ isn’t a sport that relies on strength or size. Even though the average woman is smaller and weaker in comparison to the average man, it has nothing to do with her abilities on the mat. As long as you’re able to execute the moves you’ve been taught, and learn how to leverage your body size, there’s no reason why women shouldn’t compete against men. Obviously, they would be subject to the same weight class regulations as the mean, meaning, they would be competing against opponents who are of the same size. 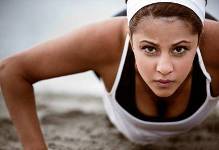 Why Should Women Learn Jiu-Jitsu in the First Place?

The truth of the matter is that many women are targets when they’re in public. By learning Jiu-Jitsu, a woman will be able to effectively disarm an attacker, as well as get away safely. Women who aren’t experienced in Jiu-Jitsu won’t have the physical capabilities or knowledge to defend against an attack.

Pepper spray and Tasers are not only expensive but they can only take you so far! By learning BJJ, women will be able to defend against chokes, bear hugs from behind, and even prevent an attacker from dragging them into a secluded area. In the end, it’s ultimately the fair choice to allow women to compete against men in any sized tournament around the world.