Do you know how to give your kids a Growth Mindset? 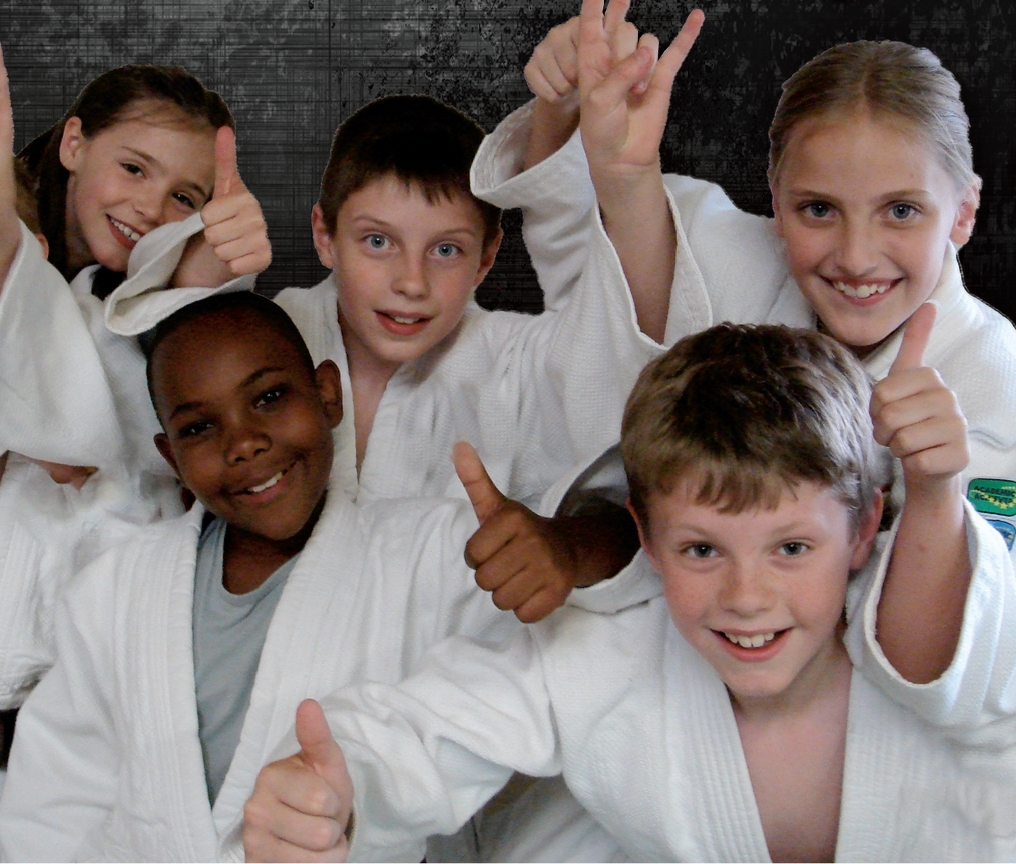 Growth Mindset this is so simple why doesn’t everyone do it?

The natural impulse when parents first learn they are expecting a child is to learn everything they can get their hands on.  They find out what’s normal during pregnancy and what to watch out for.  How to childproof their house so the baby will be safe.  They learn everything they need to know about vaccines, when to visit the doctor, and how to keep their child to be safe from every hazard they can.
We do all this to keep our kids safe but so few people know about the one simple, most important thing they can do to help their kids succeed.

In a study by Dr. Carol Dweck it was discovered that the most important factor in making a kids successful is instilling a growth mindset.  The much more common fixed mindset is more of a limiter on your kids development then just about any other factor.  Another prominent educator, Sal Khan of the Khan Academy is extremely passionate on educating parents on how to instill the growth mindset we are looking for.

How do you create a growth mindset?

Simply put, you instill a growth mindset by praising effort instead of results.  Here are a few examples of how to do this at home and how we do it here at the Academy.

Fixed:  You got an A on your spelling test!  You are so smart!

Growth: You got an A on your spelling test!  You’ve worked so hard on learning how to spell and now you can do it well!  Good work!

Fixed:  What a beautiful picture you’re such a good artist.

Growth:  Wow that’s great.  I can see how much work you’ve been putting into your drawing, now you are able to make a beautiful picture like this!

Growth:  Nice kick, I’ve seen how hard you’ve been working during practice.  Now you can throw powerful kicks like that one!  If you keep training like that I bet you’ll be able to kick even higher on your next test.

It’s a small difference in message but the effect it has on our kids can be huge.

When you praise differently you are changing what your child focuses on as the achievement.  Instead of hearing they are either good or not at what they are doing they hear that what matters is the amount of effort they put into learning.

You see when a child becomes used to hearing that they are good at math or martial arts or anything else that becomes part of their self image.  “I am good because I am good at X”. They start taking fewer risks because failing at what they are “good at” damages their self worth.
When they have a growth mindset where they are used to being praised for real effort they are more resilient.  Even if they lose a competition or get low marks on a test they know they will have more chances to prove themselves.  And if they put in their best effort they still feel successful and take a loss as a new challenge to strive for.

This is not just some feel good parenting trend.

“We measured their mindsets – we saw whether they believed intelligence was fixed or could be developed.  …They had entered seventh grade with just about identical achievement test scores.  But by the end of the first term their grades jumped apart and continued to diverge over the next two years.  The only thing that differed were their mindsets.  …They had completely different goals in school.  The number one goal for kids in the fixed mindset is ‘look smart at all times and at all costs.’  So their whole lives are oriented toward avoiding tasks that might show a deficiency.  But in a growth mindset, where they believe intelligence can be developed, their cardinal rule is ‘LEARN at all times and at all costs.'”

When is it best to start instilling a growth mindset?  Am I too late?

According to expert educator Sal Khan, it’s never too early and there is no such thing as too late.  His organization’s mission is provide freely accessible education to children all over the world so they can learn.  He has seen though, that they only use these resources if they have a passion about learning and believe in their ability to do so.

Two ways he recommends promoting a growth mindset are:

“I think you can start from as soon as they can understand language.  I think children naturally have a growth mindset.  What I think happens very early, and maybe earlier than the shock system is we project onto out kids where we say, ‘Look she’s so smart, she did that,’ and that can be good positive reinforcement but it has a risk of the child getting addicted to that type of feedback so they don’t want to take a risk where they might not get that feedback… Or they don’t want to shatter their parts’ perception of them being smart.”

And in later years:

“It gets a little harder but you can.   Everyone has a growth mindset about some things and a fixed mindset about other things.  I might have a growth mindset already about math or science or academics because I have experienced it multiple times and I know that if I struggle that the pain will pay off.  But in basketball as a kid, I probably had a pretty fixed mindset.  I didn’t touch a basketball until I was 11.  ‘All the other kids are so much better, I’m never going to be…’  I had a fixed mindset but it was only in high school that I thought …if I go out there and keep practicing and put myself out there and take myself out of my comfort zone… And it pays off.”

In martial arts the growth mindset is encouraged by the structure of the arts.  Every belt or achievement comes with recognition but also with a new set of goals.  Even so, as parents and educators we must be aware of how we talk to our kids about their efforts in training and school.  Beyond that we must also be aware of what we model to them.  Especially with young kids, they mimic much of what we do, so if we can put ourselves in a learning position with them and show them the growth mindset in action that will make our communication that much more effective.