Which Martial Art Type Are You?

There Are Many Reasons People Train in Martial Arts. 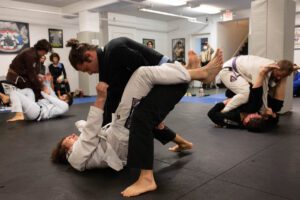 These 5 different reasons are what make the difference between your black belt next-door neighbor and the Filipino legends who defended their country when it was being invaded by the USA.

Being the neighborhood black belt is great. Black belts have a high level of discipline, understand the idea of leadership, and accomplish more than most people because of their ability to confidently set goals and follow them through to completion. These are all beneficial life skills, but you can’t compare these martial skills with a person who is training in martial arts to put food on the table or defend their family from invading forces.

These are the 5 different types of martial artists 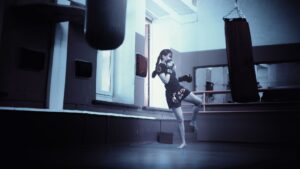 This is the average martial artist you will meet. They train because they are interested in the arts and enjoy the practice. They will get in better shape, become more disciplined, confident, and learn some basic self-defense skills. While they may achieve the level of black belt, they are in no way a trained killer. 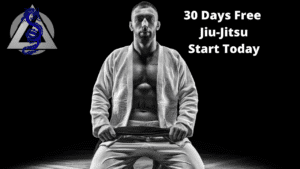 This person is motivated. She wants to push her physical and mental abilities to the limits. Reaching peak mental and physical conditioning. There are many reasons to focus on fitness to use as a motivator. Maybe you want to stay healthy to watch your grandkids grow up or be able to enjoy your later years by traveling. These will give you the motivation to come to practice even if you feel a little tired or when your friend invites you out for drinks or a movie. This person wants to push the limits. They desire the intensity and excitement of the competitive environment. They train regularly with focus and are goal oriented. They are passionate and strong-willed. They show up to practice early and often stay late, wanting to learn as much as they can so they will win the next event. 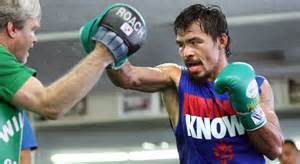 This person has all the attributes of the competitor but takes it to another level. They are trying to put food on the plate to feed themselves and their children. This is their life everything they do is geared towards competition on the way to becoming the next champion. They know their career is short and do everything they can to get the most out of it. 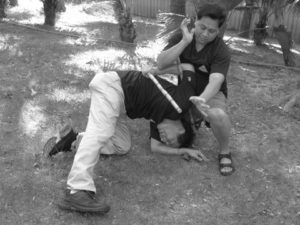 This is the most extreme of the groups. They are consistently in a position where harm is near to themselves or those they protect. They not only are putting food on the plate but are fighting to survive. They’re whole existence depends on their ability to defend, attack, and survive. Have you ever heard the term “Leather Neck”? This is a nickname given to the US Marines. Back when the US was at war during the Philippine Insurrection, a battalion of over 1000 US Marines was sent to secure (take over) an Island in the Philippines. They were met with resistance, and a Platoon size force of about 40 men fought off and defended their home. How could 40 men defeat 1000 Marines? Well, they knew the land, they had surprise in their favor, and they were desperate. They were well versed in bladed combat, so much so that when the Marines came back with reinforcements, they all wore leather around their necks because the first battalion lost so many lives to having their throats slit. These men were motivated to save the ones they loved and were backed into a wall with nowhere to go. When you have no other option but to train to survive, this breeds an entirely different beast.

Understanding where you fall in the pecking order is important not only to have a realistic view of your abilities but also to have a clear understanding of what you are doing and if you are on track to accomplish your desired outcome.  At any level, martial arts is fun, practical, good for your physical and mental health, and always interesting. If you are interested in learning more about the arts and live in the Portland area, give the academy a call at 503-235-3435, and we can show you around.