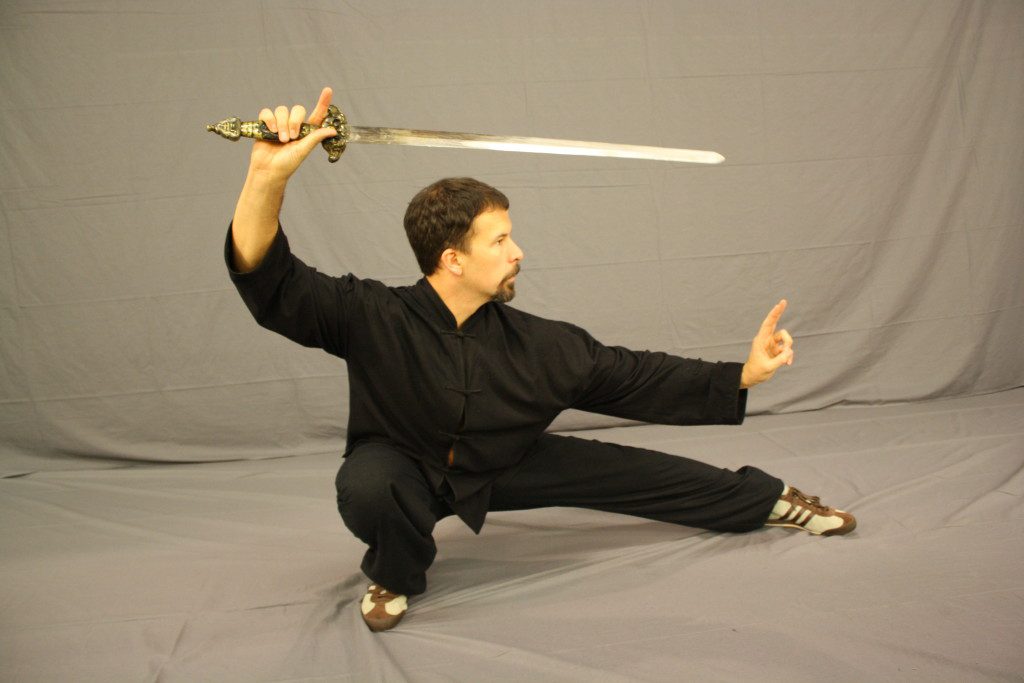 As you look around this country, you can’t help but notice the ever growing number of clinically obese people we have. Not only is the number of obese people in this country is growing at incredible rates, but along with this the number of people suffering from type II diabetes. The most common form of treatment for this form of diabetes has long been a change in diet and the use of insulin injections. Research conducted in China into the benefits of Tai Chi is beginning to show that regular practice can help lower a diabetic’s need for medication.

In the data collected during these studies, which were conducted at the University of Chinese Medicine and Pharmacology in Beijing, it was found that the performance of regular Tai Chi exercises could reduce a person’s blood sugar levels. Perhaps among the most significant results from these studies was the fact that as many as 43% of those who took part in the study were able to reduce the amount of insulin they needed to take as long as they also maintained the recommended diet.

While these studies are the first to be conducted into Tai Chi benefits and diabetes, there are several more underway including one conducted at the Nanking University. This particular study was conducted using patients who were suffering from geriatric obesity that was not only causing the onset of diabetes in the elderly, but many other illnesses and diseases. This study was looking at the metabolic disorder that was considered to be the cause of Type II diabetes in the elderly. Proper practice helped to regulate the person’s nervous-endocrine system or as the Chinese might put it, restore the natural balance of their life force.

If studies conducted in China are beginning to show proof positive that helping a person to regain control over their type II diabetes is one of the latest Tai Chi benefits to be discovered, how is it that no one in the US has been conducting any research into this possibility. Part of the reason for this is that the medical community in the western world has long been led to believe that the only way to cure or treat any disease is through the use of some form of drug.

Their long held belief is that unless there is a pill or some other form of drug involved, there is no way that something as simple and healthy as the practice of Tai Chi exercises can do anything as a form of treatment or therapy. Most western doctors have been taught that there is no real value to any form of holistic medicine and as such scoff at the idea that there might be any real medical benefits to Tai Chi.

Fortunately, news of these studies has begun to spread to the west and after a report seen on the BBC filed by the British Heart Foundation; more evidence is coming to light regarding the number of Tai Chi benefits for those with diseases such as diabetes, heart conditions and many more medical and psychological problems.