The Rules and Scoring in Brazilian Jiu-Jitsu

The Rules and Scoring in Brazilian Jiu-Jitsu 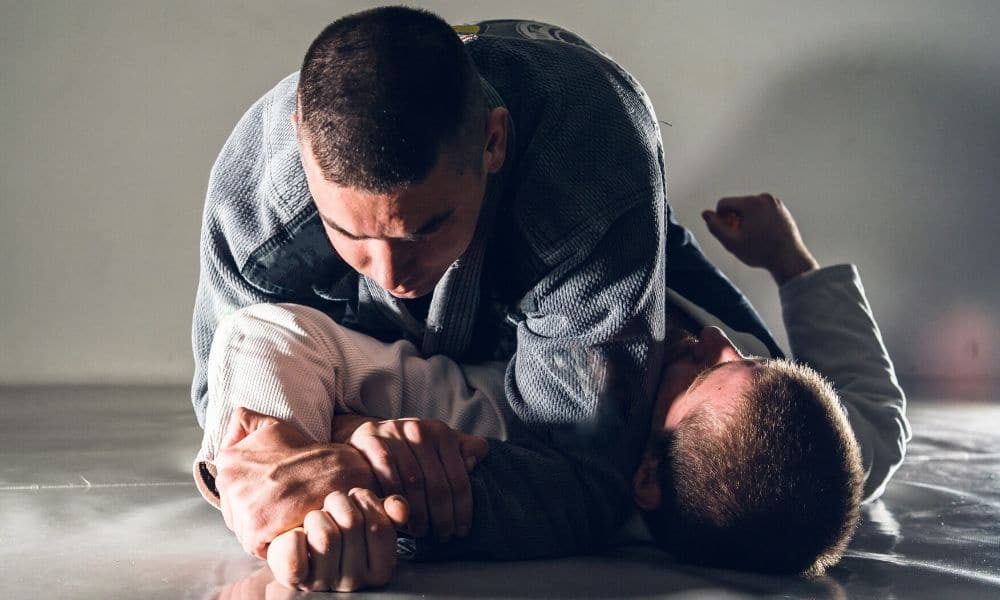 Over the years, Brazilian Jiu-Jitsu has been codified according to a variety of criteria that help determine the victors in bouts as well as keep participants safe. When you’re just starting out, you may make mistakes regarding the rules that people follow, which is all right so long as you aren’t injuring your sparring partners and you learn. Once you step into a tournament, though, the referee isn’t going to be as forgiving. For this reason, you should seek to gain a general understanding of the rules and scoring in Brazilian Jiu-Jitsu early on so that you don’t form bad habits or get disqualified in a competition because of carelessness. Knowing how the rules work will also help you to aim for advantageous moves in your matches.

The main objective in a Brazilian Jiu-Jitsu match is to submit your opponent. There are several ways in which you can force your opponent into such a state that ends the bout. These can include locks where you isolate the opponent’s limb and have the control to manipulate it into a position that induces pain. Eventually, they’ll have to tap out when in a lock as the pain will be too great to endure. You may also choke the opponent, cutting off their air supply and effectively neutralizing their ability to resist you.

In the International Brazilian Jiu-Jitsu Federation, you can perform a wider range of submissions as you become older and increase in belt rank. To protect children, techniques that target the spine are illegal. For adults, there are no such restrictions, and you will gain access to more techniques when you reach blue belt and brown belt. If you and your opponent are of different ranks, you both follow the rules for the person who is of higher rank.

For the variety of moves that you and your opponent make against each other, you earn points that determine who wins (if neither of you has submitted the other by the end of the time limit). The more advantageous a position or movement would be for a person to reach a point where they can submit their opponent, the greater the points they are awarded. In general, a sweep, takedown, throw, and a knee on the opponent’s stomach are all worth two points. Passing the other person’s guard is worth three. Variations of mounts, whether from the back or from the top, are worth four.

In all your techniques and movements, you should show sportsmanship and respect for the other person. Any malicious or permanently damaging tactics will result in your disqualification. For one, you can’t make any move that results in your opponent’s head or neck hitting the floor. While rules prohibiting blocking someone’s nose and mouth or running away to avoid getting submitted are probably more obvious, some prohibitions may not be as inherently clear. For instance, you can’t rise and then slam your opponent on the ground to try and break free of their hold. You also cannot directly strangle someone with your hands (chokeholds use the arms and lapels).

But to ingrain all this information in you, reading is not enough. You need to join a Brazilian Jiu-Jitsu class where you can learn the proper skills and etiquette associated with it. If you’re looking for martial arts in Portland, Oregon, there’s no better place to go than Northwest Fighting Arts. Through our BJJ classes, you’ll be trained in how to compete the right way. Call us today.