The Difference between Gi and No-Gi Techniques in Jiu-Jitsu

The Difference between Gi and No-Gi Techniques in Jiu-Jitsu 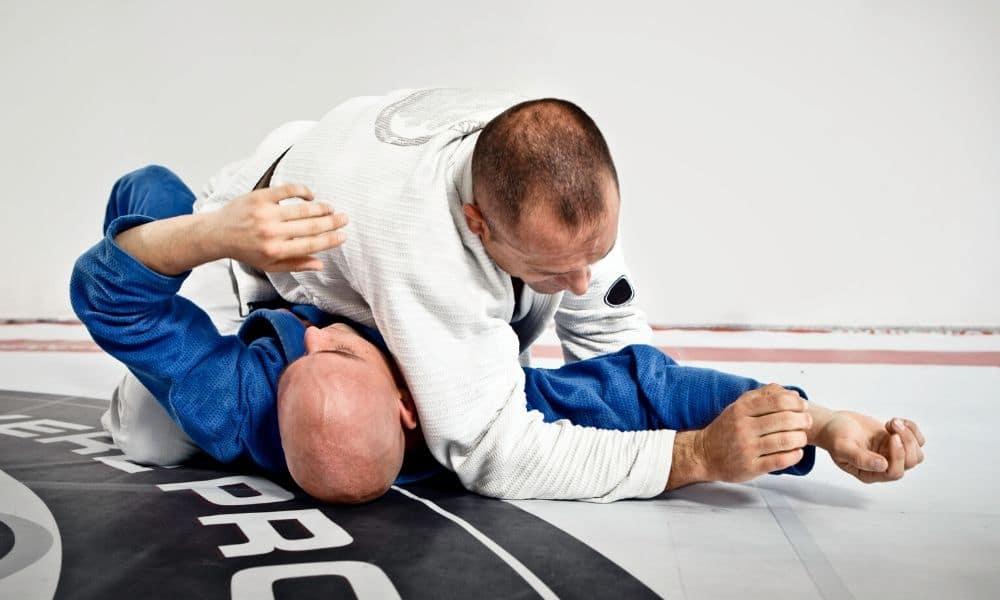 Brazilian Jiu-Jitsu is highly useful for besting others in physical contests using skill rather than just brute force. You can apply it to self-defense and mixed martial arts contexts to great effect. However, BJJ approaches can change significantly depending on whether you and your opponent are wearing the traditional uniform of the art, the Gi, or are rolling in just rash guards and shorts. Here is the difference between Gi and No-Gi techniques in Jiu-Jitsu.

When you wear a Gi, you’re able to grip onto the collar and sleeves to perform your skills. Many techniques center around this fact, so you can no longer make use of them when in regular clothes. No-Gi techniques must aim for areas of the body such as wrists, ankles, and neck instead. A lot of the secure Gi grabbing that would usually trap you or your opponent is no longer possible, so rolling becomes more fast-paced as you both move more freely and slip out of holds.

Certain moves are more favorable depending on whether you are training with or without a Gi. When your opponent has lapels, you can use them to choke them into submission or guard yourself against them. Without the Gi, you may find it more advantageous to try and get in a position behind your opponent to choke them from the back. For instance, a rear-naked choke can be easier to execute when there is no bulky clothing to get in the way.

Gi and No-Gi Jiu-Jitsu also follow different rules for what is allowable. A notable difference is found with the heel hook technique. This move bends and rotates the foot sideways to cause pain in the leg and force the opponent to submit. The primary area where this causes pressure is in the knee joint. In No-Gi tournaments, heel hooks are permitted. With a Gi, though, it is agreed upon that the danger of the move is too great since the leg can become tangled in the pants of the uniform, making it harder for someone to defend against it. The points awarded for different techniques may also change based on what an organization sets as their standards.

To learn more about Gi and No-Gi Jiu-Jitsu in Portland, call Northwest Fighting Arts. We offer classes where you’ll learn the fundamentals of different grips, submission holds, and other movements used in Brazilian Jiu-Jitsu.