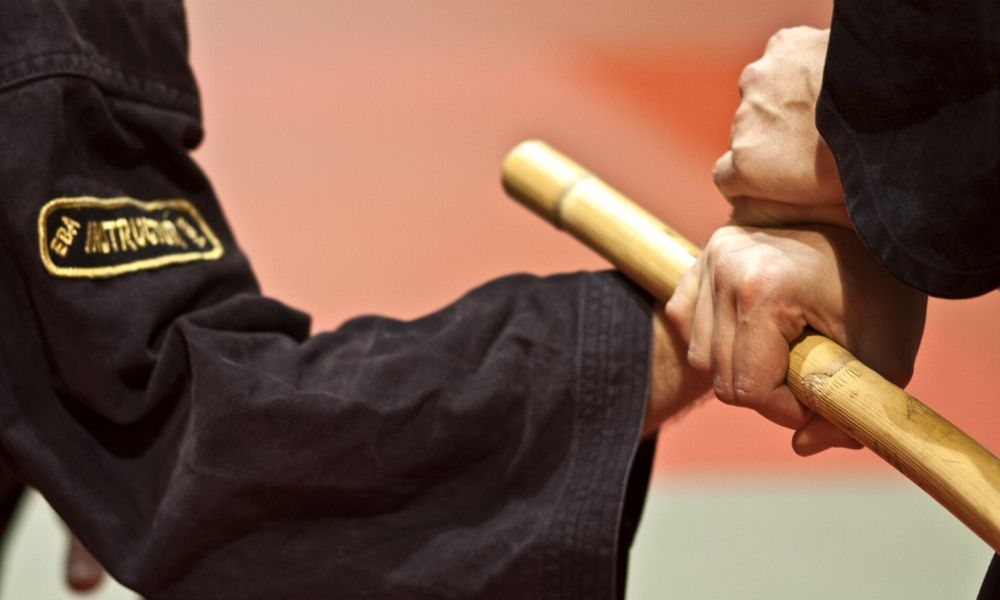 No one wants to end up in a deadly circumstance involving an attacker, but sadly, it is sometimes unavoidable. In such a position, your last resort may be to defend yourself. If you want to prepare and have some way of protecting yourself should the need arise, martial arts can significantly help. Here are the best martial arts styles for self-defense.

Looking at the history of conflict in the Philippines, it’s not hard to see why they came to adopt martial arts that is functional in self-defense. Going by many names, many people also refer to Filipino Martial Arts (FMA) as either Eskrima, Kali, or Arnis. This style centers around fighting with weapons such as sticks and knives, or whatever is available nearby. You also learn how to trap and disarm adversaries so that you can get rid of their weapons. You can use all the skills in real-life fights.

Unlike most other martial arts, Krav Maga is practical above all else from the outset. Developed for use by the Israeli Defense Force, not much is off-limits in this art; if it gives you an upper hand in a life-threatening situation, it’s usually fair game. This includes aiming for the groin, eyes, and throat. The moves aren’t as showy as other styles, but they are efficacious and quick—there is little time spent just defending. Rather, your offensive movements become your defense as you rapidly disarm your opponent and even use surrounding objects in your strikes.

When it comes to physical struggles, you can feel hopelessly outmatched if your adversary is much larger and stronger than you. What use is technique when someone can overcome you with sheer force? However, the technique can make all the difference, and the founders of Brazilian Jiu-Jitsu (BJJ) were aware of this. Through leverage and skill, BJJ can allow you to successfully defend against bigger opponents and push them into submission with joint locks and chokeholds. Rather than rushing at someone and relying only on your physical capabilities, it encourages you to think and strategize to reach an advantageous position against them.

If self-defense is important to you, consider receiving lessons so you can learn skills that will be useful to you in dangerous situations. Northwest Fighting Arts teaches a range of effective martial arts in Portland, including BJJ and Eskrima. Call us today.