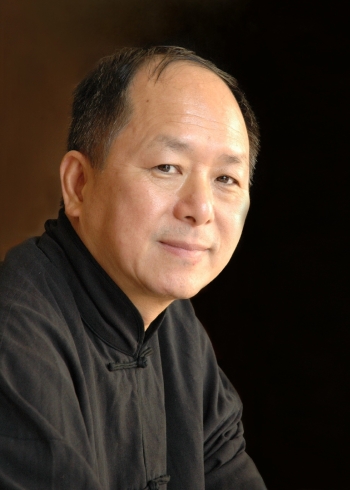 It is said that Tai Chi History dates back to the 10th century AD in China. At the same time you will find that several of the styles taught today only date back as far as the beginning of the 20th century. But for our purposes we are going to look at the earliest known form of this particular martial art and the story that is said to reflect its humble beginnings. In order to do this we must travel back to a period in time between 960 AD and 1460 AD as the story varies depending on where you go for your information.

No matter which of these time periods is correct the legends all say that the true origin of Tai Chi began with a monk by the name of Chang San-feng of the Wu Tang Monastery. You may even find that a number of scholars have expressed their doubts as to whether or not this monk ever existed. However as we all know, Tai Chi had to have started somewhere. According to the legends that have been passed down through the centuries, Chang created a style of martial art that combined a number of existing martial art combat forms with a number of other movements to create Tai Chi.

The concept was that by combining the existing combat moves with postures that mimicked many that he had observed in the animal kingdom, those who participated in this program of exercise would experience an increase in the flow of chi through their bodies. The thinking was that this would create a martial art that would become a physical manifestation of Taoism and its belief in two opposing life forces.

There is some speculation that while this may be among the most commonly accepted story of the origin of Tai Chi, the origins may go back much further. It is said that in the sixth century Bodhidharma was on a visit to a Shao-lin monastery and having found that the vast majority of monks who lived there were in extremely bad physical condition, having spent far too much of their lives in deep meditation instead of taking care of their bodies. Upon seeing this, he developed a series of exercises for the monks to practice that would serve to restore their physical health.

Even further back to the third century we find records that indicate a physician by the name of Hua-tu’o developed a system of exercises that he thought would help with his patients’ digestion and circulation. The exercises he developed were all based on the movement he observed in the animal kingdom and were used in such a manner so as to move every part of the body. As you can see the Tai Chi history has many stories and goes back many centuries, it is possible that at least a part of each of these legends is true and that when combined create what we have come to know as Tai Chi today.