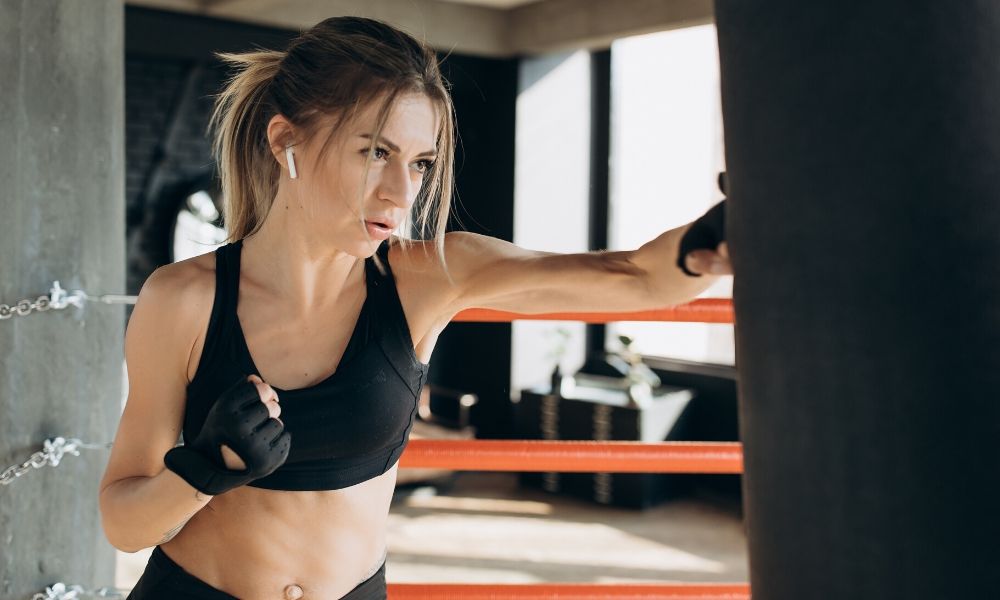 New Year’s resolutions are often fun to make; however, few people stick to them and reach the goals they set. But adhering to a resolution can be beneficial if taken seriously, as it has the power to push you out of complacency. If you’re thinking of setting a New Year’s resolution for martial arts, consider these tips to have a productive experience.

It’s hard to reach a goal that you haven’t ironed out. Don’t just think of a goal in your head and then sit back expecting the change to come. Be proactive and map out exactly what you want to achieve. Include measurable quantity if possible, so you’ll know for sure whether you’ve reached it later in the year. For instance, instead of just saying you want to get better at a certain technique, you could make it your aim to successfully use that technique against an opponent in a competition or to practice executing the technique a minimum number of times in each training session.

Break It Into Steps

When a goal is large, it might appear near-insurmountable and cause you because it feels like you aren’t making any significant progress. But you can avoid getting swept away by this. Instead, break down your goal into smaller, more manageable steps. Each of these steps should be easier to accomplish and feasible for you to do. But when put together, they all contribute to you attaining the overall goal you’ve set. Making steps has the added benefit of allowing you to track your progress and see how far you’ve come from your initial point.

Although you don’t want to make your resolution so lofty that it is completely unrealistic, you shouldn’t make it too easy either. If your ultimate objective is attainable only a few minutes after setting it, there’s usually not much point in making it in the first place. Use the opportunity that the new year affords you to try something new and/or challenging for you. What are some areas that you are weak in or tend to avoid? Where have you reached a plateau? Think about these kinds of questions as you form your target so that you can make some effectual changes in your martial arts skills.

If you want to start training in martial arts in Portland or aim to become even more proficient in them this year, call Northwest Fighting Arts. We hold classes in a range of styles, including Brazilian Jiu-Jitsu and Muay Thai kickboxing, which will help you get to the next level.