The Pen is Mightier

This is the third in a series of ten articles encapsulating and explaining the use of Eskrima combat in world famous films. Each blog post will examine an individual movie scene, drawing on the list of the ten best Filipino Martial Arts scenes. 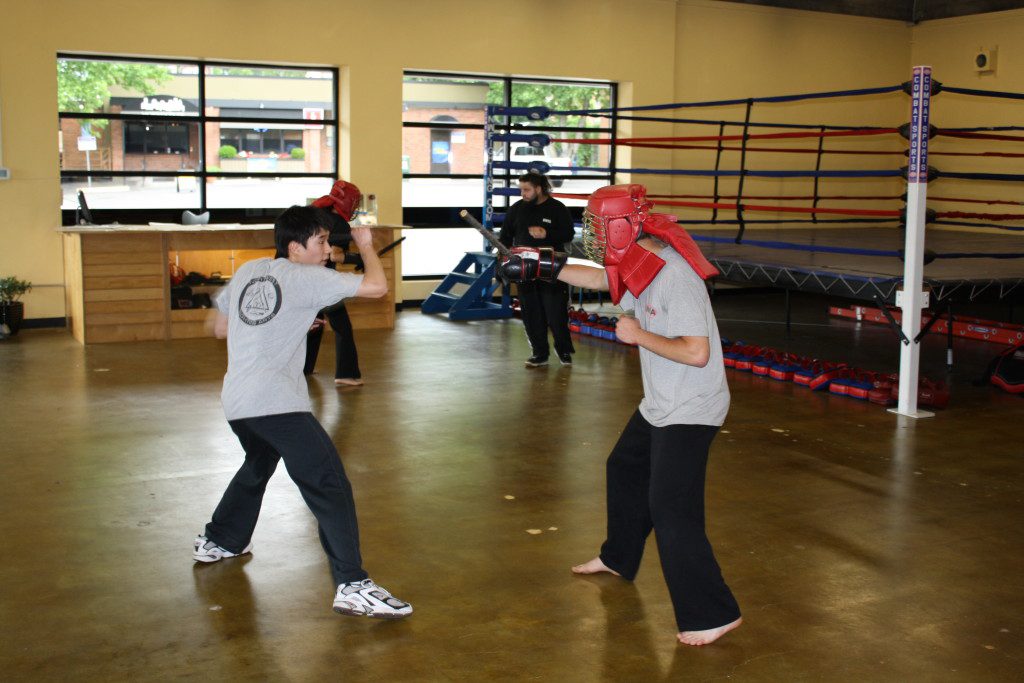 The character of Jason Bourne as portrayed by Matt Damon in his blockbuster trilogy differs in many ways from the original amnesiac penned in Robert Ludlum’s initial series of books. However the Hollywood scriptwriters kept one of Bourne’s best known facets firmly in place; his ability to improvise weapons and find ways of overcoming his adversaries in short order. According to director of the Bourne Identity Doug Liman, Eskrima’s system of minimum effective effort influenced several aspects of on-screen Bourne.

The beginning of the fight scene listed as number eight at the above link captures the spontaneous nature of Eskrima perfectly in a modern setting. Having recently arrived in an apartment rented under his name, only Bourne’s trained sense of paranoia could prepare him for the zip-lining machine gunner who crashes through the window. In the frantic seconds that follow Bourne desperately disarms the attacker in an attempt to equalize the battle. Seemingly unhurt, the assassin draws a push dagger and attacks anew.

As Bourne evades the knife’s lethal point and scores several shots to his opponent’s head and body we see the use of Eskrima knife techniques in the fight choreography. Both men recognize each other as a lethal opponent whether armed or unarmed, and the familiar Kali flow of strike-counter-strike becomes visible even as he focuses his energy on once again disarming the assassin.

With his attempts at wresting the dagger away foiled, he finds another way to turn the tables. He knows he cannot risk even a moment of stillness within range of the armed assassin, so he employs evasive footwork and long range hand and foot strikes until his fingers find something sharp; a simple ballpoint pen.

While the fighters appear well matched, at this point he has gained an advantage due to his own embodiment of Eskrima’s core principles and his opponent’s overconfidence. The assassin has a superior weapon in an edged push dagger, however Bourne is fully aware of the knife’s presence and limitations. The pen he uncaps and holds behind his back is equally capable of penetrating flesh with adequate force, but also maintains the element of surprise.

Bourne scores a successful stab to the assassin’s forearm, drawing blood and reducing the enemy’s ability to use his weapon. At this point the assassin all but signs his own death warrant. He is aware of Bourne’s skill and the dripping improvised shank, but fails to respect these elements as well as his own injury. When he rushes at Bourne in an emotional final assault, Jason is fully prepared and dispatches the would-be killer with cold efficiency. This demonstrates one of Eskrima’s core principles, which is to never allow the enemy an instant’s respite.