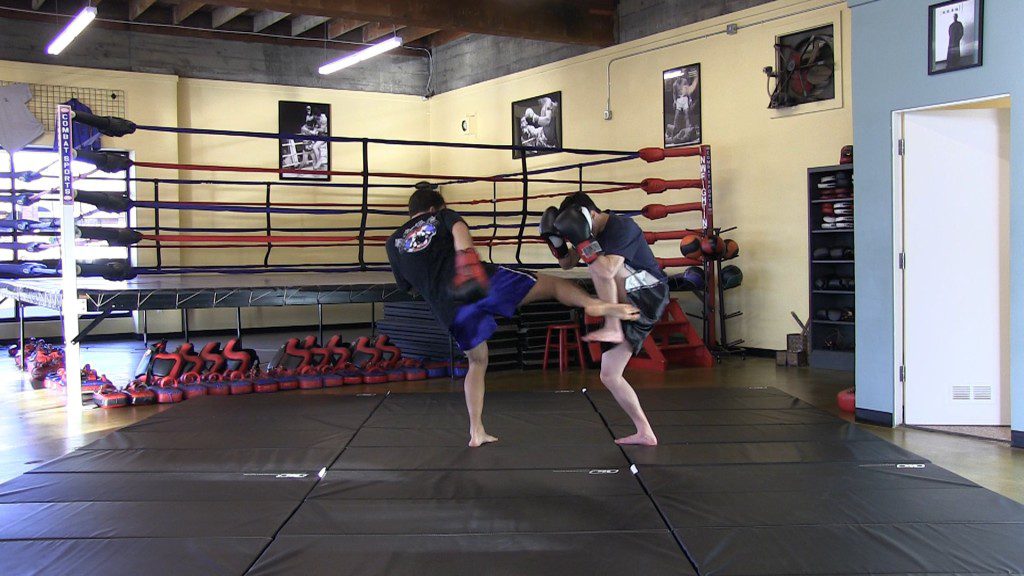 MMA Fighting Styles: Unleash The Fighter In You

If you are aggressive, agile and love combat sports, then the best way to channel your energy and unleash the fighter in you is to train the MMA Fighting Styles for either fitness or competition.

If you want to become an MMA fighter, then here are some impressive and most sought-after MMA fighting styles for you to choose from:

Did you know that mixed martial arts was inspired by Brazilian Jiu-Jitsu? This fighting style was introduced in 1914 in Brazil by a Japanese Jiu-Jitsu fighter called Mitsuo-Maeda. This style focuses on submission including joint locks and chokes in order to bring down your opponent and win the fight. For this, you need to acquire great expertise in grappling. This will help you quickly get the fighter competing with you on the ground and restrain him with a submission hold.

Wrestling is another style of MMA fighting. It is quite popular among body builders and muscular fighters. It incorporates several moves including clinches, deadlifts, power slams, chokes and other submission techniques. You need to pin down your opponent to stand victorious in the ring. In this form of fighting, you can use a wide range of striking maneuvers to defeat the other fighter.

This form of mixed martial arts is also known as the “Art of Eight Limbs”. This combat sport was initially introduced in Thailand in the medieval period. With its ongoing popularity, the sport got global recognition and is included in one of the most-sought after mixed martial arts combat sports. It includes variety of striking moves such as heavy punches and sharp forceful kicks. It includes great hands and knee work.

This combat sport was developed and introduced in the late 19th century by Jigoro Kano. Judo basically means gentle way and so it does not include any forced and heavy blows instead it mostly emphasizes on leveraging techniques including maintaining balance and upsetting the balance of your opponent.