Did you know that Portland boxing is just as much a mental sport as it is a physical one? In fact, most professionals would agree that the mental aspect of boxing is more important than the actual physical training. Once you start boxing, you’ll quickly realize that you are your own worst enemy. If you can train your mind to perform well under pressure, and if you can avoid getting broken by intimidation, you’ll be able to dominating boxing competition. 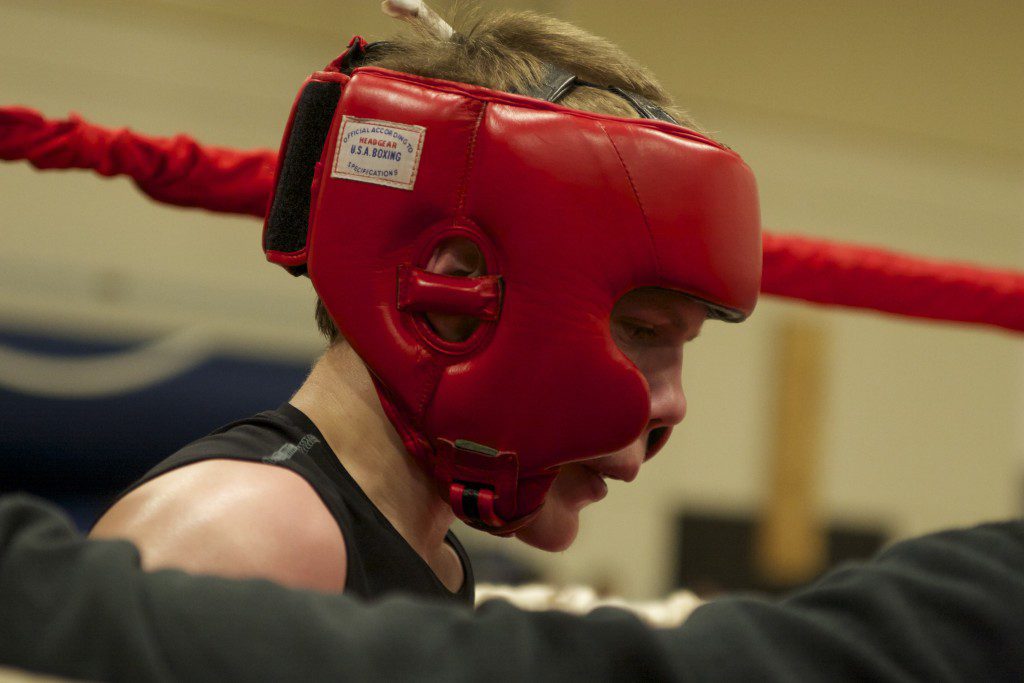 Boxing Competition Tip: Something to Consider About Intimidation and Mental Toughness

Picture the fastest, scariest, and biggest fighter that you’ve ever fought. Imagine that he’s more skilled, more experienced, and is undefeated. How do you think that you’d feel? Chances are that you’d feel a little intimidated. Well, guess what: no matter who you fight, your #1 strongest
opponent is going to be your mind. In fact, it’s your worst enemy by a long shot. If you lose the fight in your mind then you’ve already lost it in real life.

Another way to master Portland boxing competition is to make sure that you’re able to maintain focus even when you’re fatigued. Even if you are tired, you need to learn how to not show it. If an opponent sees that you are feeling fatigued then they are going to spend more time attacking and less time defending. This means that you should always be aware of your image and how your opponent is perceiving you. Plus, the chances are good that your opponent is fatigued as well. In later rounds when you’re both exhausted, you need to step up and being the aggressor. That is what separates amateur fighters from professional ones. The best way to avoid getting fatigued is to train extensively in the gym, working on your cardiovascular endurance more than anything. An in-shape fighter is always a dangerous one in every round.

Throughout your Portland boxing career, there are probably going to be moments when your opponent lands a massive hit and causes you to experience pain during a fight. When this occurs, you need to learn how to ignore the pain. You need to fight through it. If you allow pain to get the best of you then you’re opponent is going to notice and capitalize on it. Part of being mentally tough is being able to fight despite being in pain or major discomfort during a boxing competition.