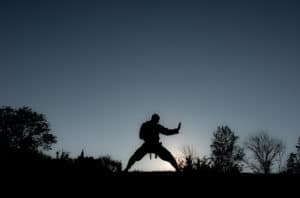 As you might already know, participation in the martial arts can be an immensely rewarding experience for both kids and adults. That’s a sentiment shared by the 3.58 million people over the age of six who participated in martial arts across the U.S. in 2016. But the category of martial arts actually includes numerous disciplines, all with different goals, techniques, and histories. In today’s post, we’ll be focusing on one of those disciplines — Brazilian Jiu Jitsu — and explaining how it differs from several other types of martial arts.

How Does Brazilian Jiu Jitsu Differ From Other Martial Arts?

Are you ready to find out more about how BJJ can change your life? Check out our class availability or contact us today for additional information!