Jiu Jitsu: Go With The Flow And Use Less Muscle

Go With The Flow

If you’ve ever put on a gi and set foot on a mat, I guarantee that you’ve heard your coach tell you to stop using so much muscle and flow more. I’ve been rolling for five and a half years, and I still hear some variation on this phrase all the time.

It’s easy to think “Okay, I’ll slow down and focus on staying relaxed and using technique”. Yes, thinking this is easy, but actually doing it is very hard. Why is this so hard? 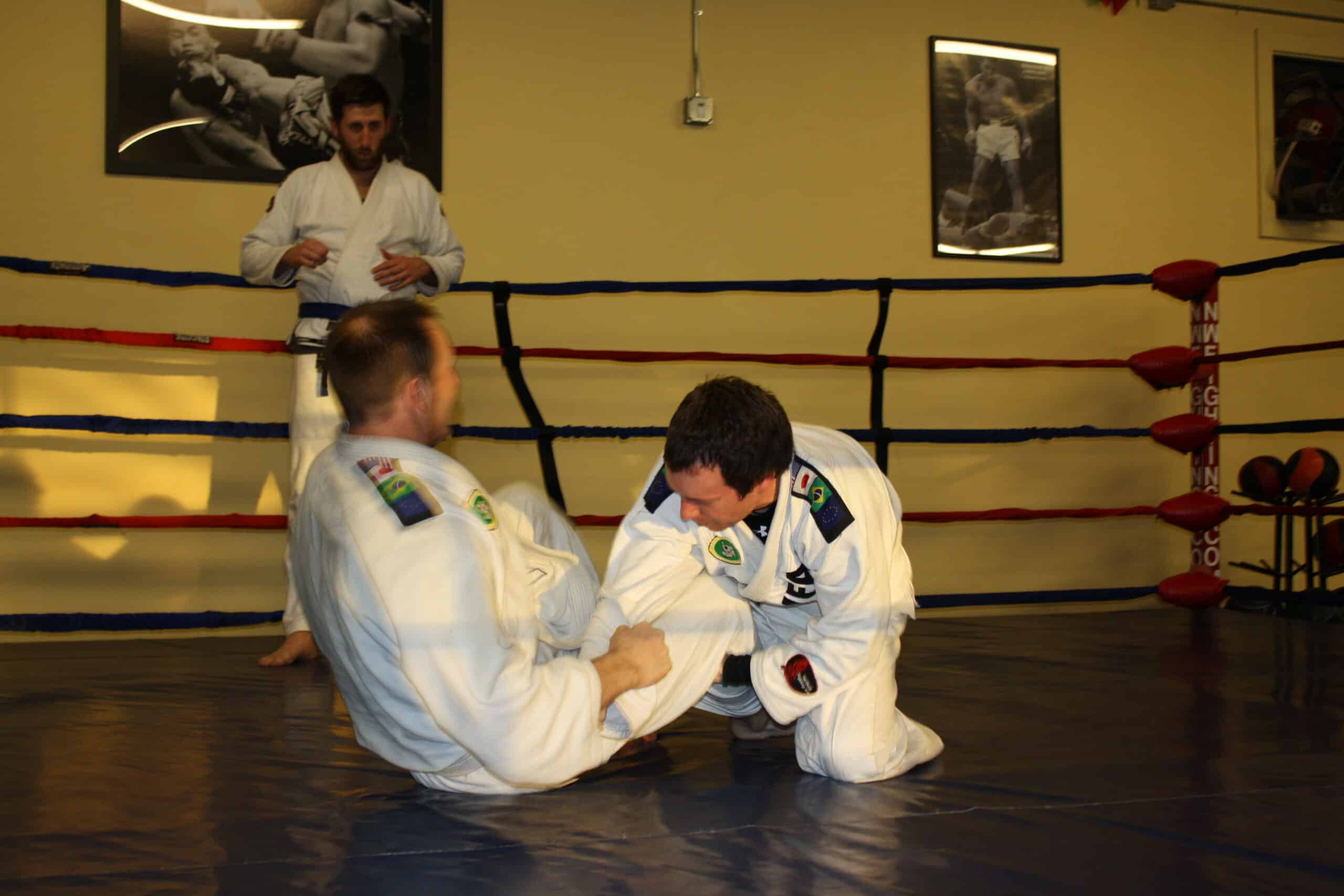 Flowing: Why It’s So Hard

I personally believe it’s 99% about ego. No one likes to be submitted, and if you relax and just flow, then you’re going to get submitted a lot — at first. However, if you train this way, you will ultimately sharpen up your technique and begin crushing the people who rely on muscle (and you’ll do it with ease, since you’re relaxed and using technique).

I know all of this to be fact, but I still struggle with it all the time. I rolled with one of my training partners recently, and I started out very light and technical. He dominated me the whole time and ultimately tapped me with a collar choke. Then my ego kicked in, so the next round I turned up the intensity and tapped him with a collar choke. I felt the need to “even the score” and abandoned good training techniques and stopped flowing.  This was a failure on my part.

If you’re fighting for your life or participating in a competition, then yes, you should go 100% and use everything that you have at your disposal to win. If you’re training with a training partner, then you need to relax. I promise that you’ll learn more by losing using technique than by winning using muscle. 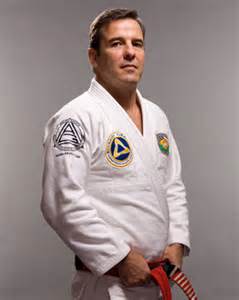 I was at a seminar that he taught and he was talking about how hard it is for Jiu Jitsu students to stop using muscle. He told a personal story that really illustrated the point for me.

Back when he first started his training, there were several students who also started at the same time he did. They were young and strong and tapped a lot of people out. These guys eventually became black belts, but they never learned to relax and flow. So, eventually, they got older, slower, and weaker (as we all do), and all of a sudden they were regularly getting tapped out by young blue belts. These black belts quit Jiu Jitsu completely.

Use Their Force Against Them

Coach Karl taught a great class recently.  He showed how a grappler using technique can beat someone who’s just charging forward and using too much force.

We worked from the half guard.  The person on top would attempt an elbow escape and get their ankle caught between the bottom person’s legs. To make the move work, the bottom person waited for the top to try to use muscle to jerk their foot free. The bottom person used that momentum to roll them and take their back or move to crossbody.

I hope this helps you flow a little more the next time you’re rolling. If you are in the Portland, OR area and are looking for classes, come check us out at NWFighting.com.