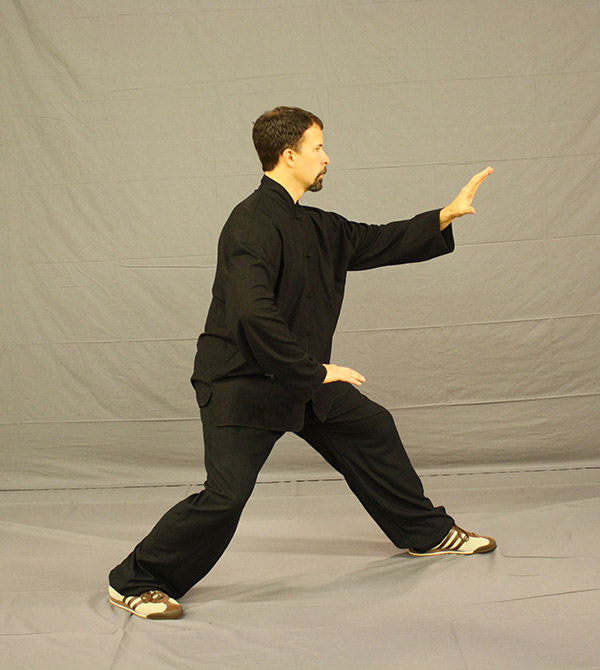 Tai Chi was first developed several centuries ago in China by experts in martial arts as a way to significantly improve their self-defense moves and skills. While it may be considered a martial art, many now practice Tai Chi Chuan in places like Portland Oregon for the many incredible health benefits that regular practice offers.

For those that are not familiar with Tai Chi, this particular martial art involves a very complex series of carefully choreographed movements known as forms that are designed to flow smoothly from one to the next. In many ways Tai Chi Chuan could almost be described as a slow motion dance that can last as long or short a period of time as the practitioner wishes. According to the teachings, these forms must be done in a particular order so as to facilitate the flow of Chi or as it is also written Qi, which is the natural energy that the Chinese believe flows in all living beings.

These movements are designed to help with your level of concentration, increase your level of fitness and to help you relax. Studies continue to show that the performance of these slow and very graceful movements will help to heal and nourish the body’s emotional, mental, physical and spiritual needs as they require sincere concentration yet can be practiced with a very relaxed attitude.

For those that are confined to a wheelchair there are not many exercise regimens that are offered to help them heal and strengthen their upper body other than weight training. The slow, fluid motions of Tai Chi offer the perfect low impact solution that can be accessed by practically anyone no matter what their disabilities happens to be and will help to restore their physical, emotional and mental well-being as well as their Qi.