Dan Inosanto: The Most Prestigious 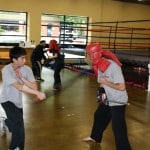 Guru Dan Inosanto had been exposed to the martial arts as a child but in his own words “I didn’t really take an interest in such things until I got to college.” His first serious involvement in the martial arts came after he had completed his term in the Armed Services where he was exposed to several styles of Karate. Upon settling in California he studied with Ed Parker and received his black belt in American Kenpo Karate. It was during his time working with Mr. Parker, who was arranging an international Karate competition that Inosanto met Bruce Lee. Sifu Lee was a visiting expert and Guru Dan was assigned to be his liaison. The two struck up a friendship, training extensively together and later working together. Lee became Inosanto’s primary teacher, instructing him in the concepts of Jeet Kune Do. Dan Inosanto went on to become one of only three people allowed to teach Bruce Lee’s Martial system and the only person to achieve third level certification in the art.

Upon Sifu Bruce Lee’s death, Inosanto became the heir to the legacy of Jeet Kune Do. In Inosanto’s opinion he was chosen for his affinity for teaching. He became the leading proponent of JKD and is roundly regarded as an expert beyond compare.

While remaining true to the core philosophy he continued to innovate. Rather then simply teach as exactly as possible what Bruce Lee did, Inosanto honored Lee by developing his own personal combination of arts. Following his passions and talents Inosanto originally focused on the arts of Wing Chun, Boxing, Karate and Kali; each offering something the other arts lacked. A lifelong student he became adept in many different arts and a champion of some of the lesser known Filipino Martial Arts. Among other titles he is an Arjan in Arjan Chai Sirsute’s Thai Boxing Association, and a black belt in the Machado style of Brazilian Jiu Jitsu. He continues to train in new concepts to this day.
In Dan Inosanto’s hands JKD has not collapsed into just another style, it remains a vital concept which can bridge, fuse and infuse any styles one chooses to study.

An example of the best in martial arts Guru Dan is always humble and approachable. Despite his almost encyclopedic knowledge of martial arts he is continually open to new ideas. Training with him is an outstanding experience and well worth seeking. He runs and teaches at the Inosanto Academy in California. Guru Dan also travels widely teaching a variety of seminars around the country and world. 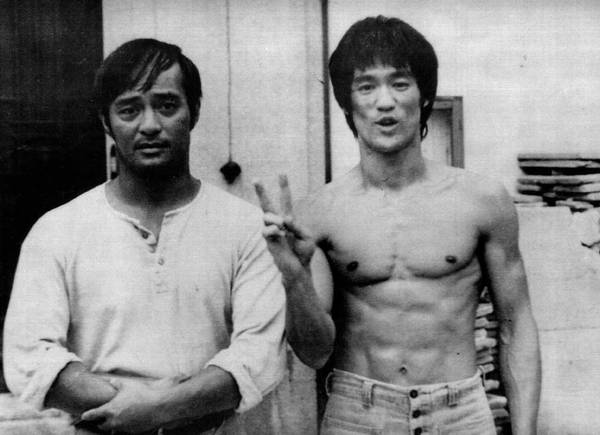