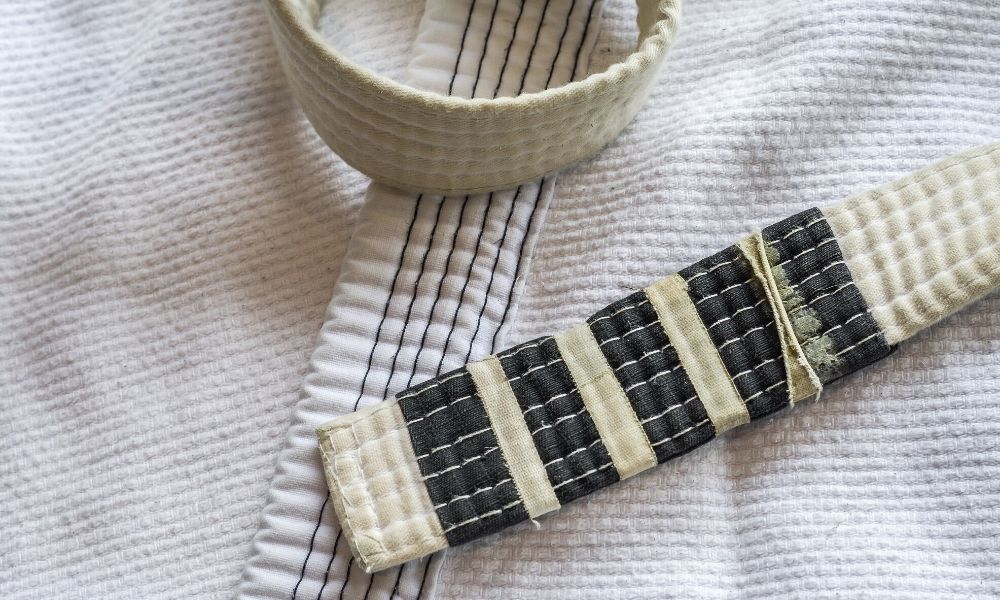 At the start of your journey into the art of Brazilian Jiu-Jitsu, you might be unsure as to what skills you should hone to become the best fighter you can be. Brazilian Jiu-Jitsu involves countless techniques and variations of those techniques, and it can be easy to become caught up in chasing the flashy moves you see the seasoned veterans pulling. But as with any meaningful discipline, you need to build a firm foundation of the basics before you attempt more advanced skills. By doing this, you’ll be better prepared for the most common circumstances you’ll face in Brazilian Jiu-Jitsu as well as for the moves universal to all students and masters. Doing so will also help you reach those lofty goals in the long run. To help give you some direction, we’ve provided some essential Jiu-Jitsu moves and concepts for beginners here.

Controlled, smooth breathing is the basis on which all your physical movements work. When you’re out of breath, concentrating on the form of your techniques becomes increasingly difficult, and you lose a lot of your effectiveness. By being mindful of how you breathe, you can make every motion intentional as well as pay better attention to what the other person is attempting to do.

In some situations, you might become distracted by nervousness or by the drive to prove yourself, which can hurt your performance. Breathing methodically can calm you down and keep you focused on what’s in front of you.

Some of the most basic movements you’ll learn are intended to familiarize you with escaping. Shrimping is a motion where you use your legs to scoot yourself away from an opponent. Bridging involves lifting your hips up in order to move out from under an opponent who has pinned you down.

Shrimping and bridging are often included in warm-up exercises because of their fundamental nature. You may find yourself just practicing them in drills, but you should actually put a continual effort into refining them and learning their variations. From there, you can incorporate them into your other moves. While they may not appear to mean much on their own, shrimping and bridging become the common connectors that tie all your techniques together, so mastering them is essential for you to become a better Jiu-Jitsu practitioner.

Another foundational aspect of Brazilian Jiu-Jitsu you need to learn is how to grip correctly. A large proportion of techniques necessitate gripping your opponent; without a good grip, you won’t be able to accomplish much. In the beginning, you should learn where to grab your opponent in order to gain the proper leverage needed to complete your moves correctly. You should also focus on learning how to grasp firmly without tiring out your forearms too quickly—a strong grip becomes useless if you can’t sustain it for very long.

When it comes to the power of your hands, you can build up strength over time as you continue to practice and train. If you want to accelerate the process, however, you can look into using tools, exercises, and other activities that target the force you generate with your hands.

Similar shrimping and bridging, the side mount escape is another defensive maneuver. This technique helps form the backbone of your escapes, from novice to expert levels. By practicing side mount escapes, you learn how to better maintain your guard and how to replace your guard when you lose it. You’ll also have to utilize the bridging and shrimping techniques you’ve been working on, thus gaining an understanding for their timing and potential as you apply them.

The scissor sweep is great for beginners because it involves components that are common among most guard sweeps. Practicing the scissor sweep allows you to figure out how to break the balance of an opponent and use your limbs at their maximum capability. Instead of using your arms to sweep, you employ the greater strength of your legs to flip over your opponent. You must also gain control of the placement of your opponent’s arms so that they cannot defend by posturing themselves against you.

The straight armlock is often where new students of Brazilian Jiu-Jitsu start learning about submissions. The move is complex, and proper execution requires an understanding of several other, but this works to the benefit of beginners because it prepares them to learn other complicated moves. Depending on your instructor, you may practice putting your opponent in an armlock from the bottom or from a mounted top position. Eventually, you can master both and apply the move in different scenarios. If you can successfully perform a straight armlock, it reflects awareness of grips, leg- and hip-produced leverage, and angling for an offensive.

When it comes to your stance relative to the person you’re up against, different positions are more advantageous than others. At the top of the list is a rear mount. Your opponents are must vulnerable from the back. By positioning yourself directly behind an opponent, you can get through their defenses more easily, even if they’re bigger or more powerful than you are. This is because they can’t easily see you or raise their arms to fend you off.

With the rear naked choke, you choke your opponent with one arm around their neck, significantly decreasing their chances of retaliation as you cut off their oxygen supply. Some opponents may press on when they’re greatly fatigued or even injured, but the rear naked choke can work beyond the reaches of willpower. No one can survive without breathing, and the fact that this technique has the highest rate of success out of all submissions in the UFC is a testament to its efficacy.

With all this in mind, you should seek out a proficient teacher and community to show you the way as you seek to learn and grow in Jiu-Jitsu and unlock your greatest potential. If you’re looking for Brazilian Jiu-Jitsu classes in Portland, Northwest Fighting Arts offers sessions suitable for newcomers and seasoned practitioners alike.