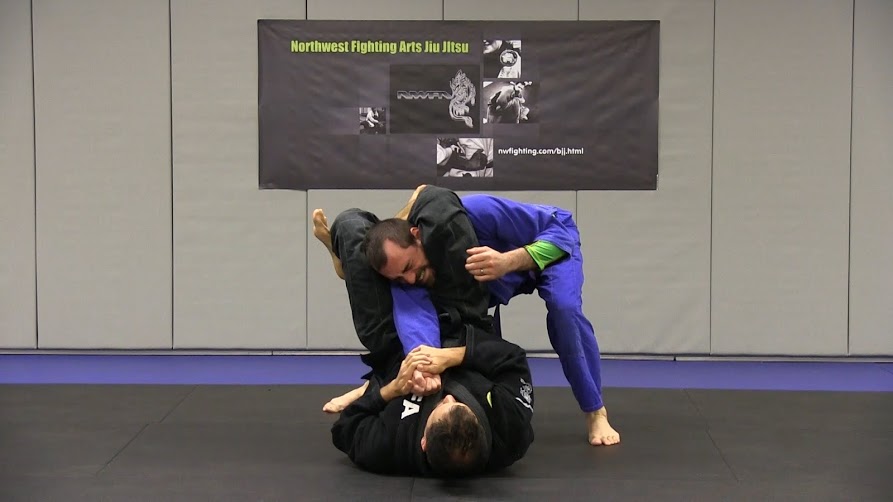 Just because you’re an experienced and efficient grappler, doesn’t mean that you should go as far as to break an opponent’s arm or leg during a physical altercation. After all, 99% of the attackers that you’ll ever face in life will likely have no experience in BJJ. Some may have experienced in combat sports like boxing or Muay Thai, but if you keep your cool, there’s no reason why you shouldn’t prevail. But this leads us into an all-too-common problem: just because you can break an opponent’s arm or leg, doesn’t mean that you should when preforming your self-defense.

YOU Could Be the Person Facing Legal Trouble

Even if you’re the one who gets attacked, and even though you were the one hit first, there’s a good chance that you’ll be the one facing legal trouble if you severely hurt the attacker. This is especially true if there aren’t any other witnesses around you to testify against what happened. There have been numerous examples of expert BJJ black belts who have actually had to serve jail time for defending themselves! Granted, this is better than taking a beating, but it just goes to show how careful you need to be in these situations.

Make It Known That YOU’RE the Victim

Even if you really do want to fight, this is something that you want to say in order to protect yourself legally. When the police show up to see what happened, it helps to have witnesses saying that YOU were the victim. And saying the above phrase will make it seem as though you were forced to fight. So even if you do end up severely hurting your opponent, you will probably end up getting away without any issues.

When given the choice between breaking a bone and choking an opponent out, always go for the latter. It’s just as effective but doesn’t really have long-term side effects. At worst, the attacker will go to sleep and wake up a few seconds later. You can’t get into any trouble by taking this route, and while your opponent is sleeping, you can use this time to call the police or escape (or both).

Check this video out about one of our students: