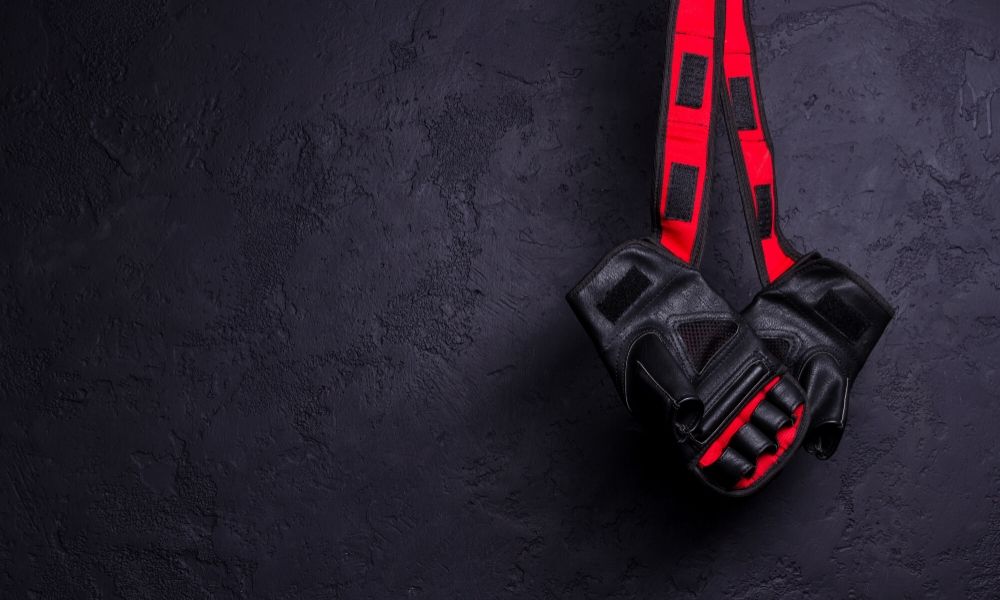 The first step to beginning a new hobby or lifestyle is to decide what you would like to do. For those interested in martial arts training, it’s important to note there is an abundance of styles that exist. As such, you may find it difficult to choose one. And to make matters even more confusing, classes can vary a good deal—even within the same martial art—depending on the individual instructor. To help you make the most informed decision, here are several considerations you should make when choosing a martial arts style to pursue.

Before you even start to seriously research different styles, you should formulate a clear set of goals that you want to accomplish through martial arts. This will greatly affect what you’ll want to learn and what aspects of yourself you will want to fortify.

Ask yourself what you are trying to get out of participating in classes. Do you want to learn self-defense above all else? Are you concerned with strengthening your mind or would you rather focus on physicality? Do you care about the rich cultural heritage that many martial arts originate from? Maybe you just want to get some exercise without feeling bored out of your mind on a treadmill.

Once you identify your aims, use them as a guiding force to decide on a style.

Your goals will shape the level of formality you want to follow. Take note that formality has heavy prominence in some types of martial arts. This is especially true for older styles where you must follow specific etiquette in training, advancement, and the way you speak to those who hold a higher rank than you. An example of this kind of martial art includes Tae Kwon Do or Karate. The benefit of this environment is that it can build character in students and keep you mindful of your thoughts and actions inside and outside of class. You can also learn about the culture and values that were instrumental in developing the art. The goal is often to cultivate a better person holistically rather than simply one who is a better fighter.

For some, though, this can just be exasperating. If you don’t want to feel weighed down by traditions as much, styles that center more around the sport than the customs, such as boxing or mixed martial arts, may be a better fit for you. With these, you can become stronger and work on your cardiovascular endurance while you put your primary attention into learning techniques. Moreover, you can probably train in a t-shirt and shorts instead of a traditional uniform, like a keikogi, which some people may find preferable. Less formal martial arts may also be a good pick for those who care about real-world applications of self-defense. Krav Maga, for instance, encourages aggression and efficiency for dangerous situations.

As you investigate the diverse approaches of the different kinds of martial arts, you should contemplate your physical strengths and limitations. For instance, if you’re advanced in years, a style such as tai chi may be a wise choice since it is low impact. Conversely, those that want to perform jumps and flips may go for a martial art that emphasizes agility.

You may also feel inclined to use certain parts of your body over others. Boxing prioritizes the arms, while kicks dominate Tae Kwon Do. You might have a weaker lower or upper body and choose a martial art that will help you to toughen your shortcoming. Likewise, you might choose to focus on what you naturally lean toward. Additionally, if you have a chronic injury, a certain style may allow you to work around it so that you don’t strain it excessively and harm yourself further.

We can categorize most martial arts according to whether they mostly or solely employ striking or grappling. Practitioners of striking styles mostly fire off hits from a standing position to pummel their opponents into defeat. On the other hand, grappling styles involve grabbing the opponent and taking measured movements to gain the upper hand by pinning them down. You’ll want to get their limbs in a position where further pushing would result in injury, or in a place to choke them so that they can no longer fight back.

Consider what level of contact you are comfortable with and what you favor doing. Striking leaves you with lots of bumps, bruises, and other damages associated with hitting and receiving hits. Grappling means you may become stuck in tight spaces and will consistently be very close to your sparring partner or adversary. You’ll also have to learn to handle the pain of joint locks and chokeholds. The joy of striking is in your development of skills associated with speed and power. The satisfaction of grappling is that you gain the ability to overcome foes much larger and stronger than yourself if you are proficient enough. Both will impart you with better control over your body, and you will be able to move in ways you would not have thought of otherwise.

Have no fear if you are averse to serious practice fights and formal competitions though, as you can participate in martial arts classes for fitness alone if that is more to your liking. Most offerings of this type will be more of a striking style since it’s hard to avoid contact for anything that calls for wrestling. Kickboxing workout classes and children’s martial arts classes are good illustrations of this sort of class.

Lastly, you should think about what is realistic for you. Perhaps you have a certain style at the top of your list, but there are no schools for it near your home or workplace. You may have to reconsider what you can do in this instance. You should also find out the class schedule of each school you want to try out so you can see if you can fit sessions into your own routine. Remember that classes can be quite different between schools and within the same location depending on the time. Some schools will focus solely on serving children. Others will offer a good workout above fighting preparation. Still, others will have varying classes with distinct goals and age group targets offered at specific hours of the day.

Once you narrow down your potential schools, you should try a few before making your final decision so that you can better judge which one you like best.

If you are thinking about learning martial arts in Portland, Oregon, Northwest Fighting Arts has classes for Brazilian Jiu-Jitsu, Muay Thai, MMA, boxing, Eskrima, Jeet Kune Do, and Qigong. Call us today.