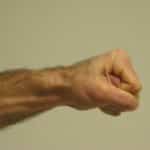 reverberates throughout the world.

Sifu Bruce Lee’s was first introduced to the marital arts by his father from whom he learned to fundamentals of Wu style Tai Chi. The greatest influence on his style was his training with Grandmaster Yip Man in Wing Chun Kung Fu. Bruce Lee began training with Sifu Yip Man at the age of thirteen. He trained privately with Sifu Yip Man until he moved to the United States at the age of 18 in 1959.

Sifu Bruce Lee’s first forays into teaching and developing martial arts began when he opened the a the Lee Jun Fan Gung Fu Institute. Here he taught what was essentially his approach to Wing Chun. The advent of Jeet Kune Do was a fight Wong Jack Man. The fight ran too long in Lee’s opinion due to the restrictions and habit of traditional Kung Fu training. The theory he developed was based on the ideals of natural, effective and efficient responses to one’s situation; avoiding the formulaic, ritualized techniques of traditional martial arts. Bruce Lee continued to study broadly in the arts “absorbing what is useful” from each.

In the end what Bruce Lee left us was not a new style but a profound guiding principle for finding and developing one’s personal style and potential. He was deeply interested in human potential and was far more focused on cultivating the person than training the particular technique. “Training is one of the most neglected phases of athletics. Too much time is given to the development of skill and too little to the development of the individual for participation.” “JKD, ultimately is not a matter of petty techniques but of highly developed spirituality and physique.” Though arguably no one has reached his level Bruce Lee has left clear guides to personal development. The principles of JKD can be applied to any martial arts you choose to study. Train hard, learn as much as you can, and “Use only that which works, and take it from any place you can find it.”

For a deeper understand of Jeet Kune Do philosophy consider reading the following: 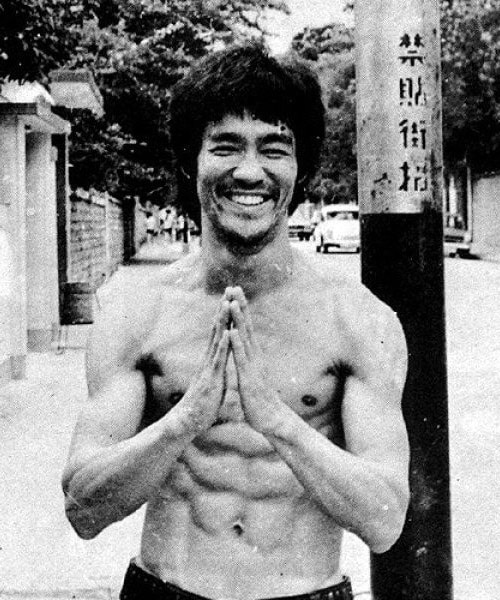